Warner Bros. Entertainment, Inc., also known as Warner Bros. Pictures or simply Warner Bros., is a major motion picture studio founded in 1918 by brothers Harry, Albert, Sam, and Jack Warner. Now owned by AT&T through their 2018 acquisition of its parent company WarnerMedia, the studio is perhaps most famous for being the company that owns the Looney Tunes cartoons. 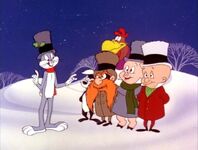 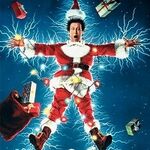 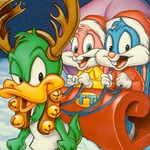 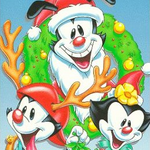 "'Twas the Day Before Christmas" 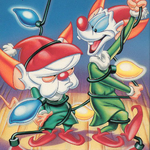 "A Pinky and the Brain Christmas" 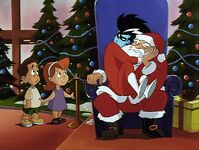 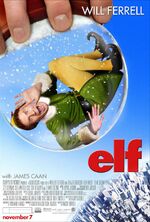 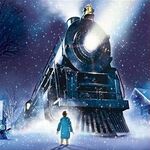