Elmo's World: Happy Holidays! is a 2002 direct-to-video special one-hour edition of the Sesame Street segment Elmo's World that explores the traditions of Christmas, Kwanzaa, and Hanukkah it was made by Sony Wonder and Sesame Workshop.

A shortened version of this special, featuring just portions of the Christmas segment, was featured as the Elmo's World segment of Sesame Street Episode 4427 (which itself was an edited version of Elmo's Christmas Countdown) This special was made before Micheal Jeter's death in 2003. 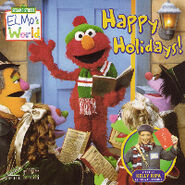 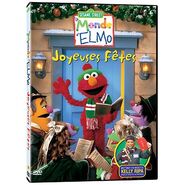 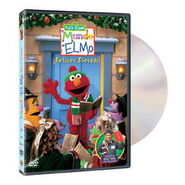 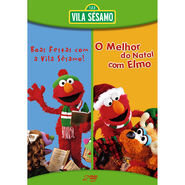 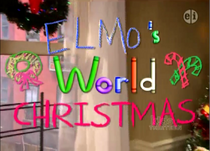 The title card to the PBS version, aired as a regular Elmo's World segment. 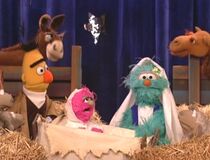 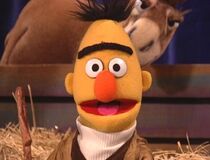 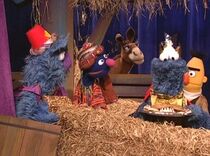 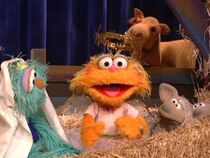 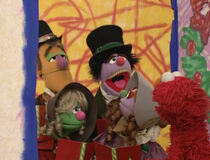