Log in to edit
The Christmas Specials Wiki is a website that anyone can edit about our favorite Christmas Specials, movies, TV episodes, and the characters and music from within these media. The wiki format allows anyone to create or edit any article, so we can all work together -- and isn't that the true Christmas spirit? Check out the Help pages to get started! Have any questions? Then just leave a message on JeremyCreek's, Mouseinphilly's, or Dingleborder's talk pages. 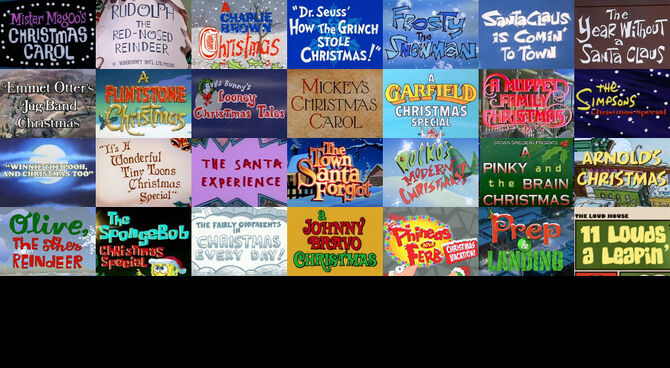 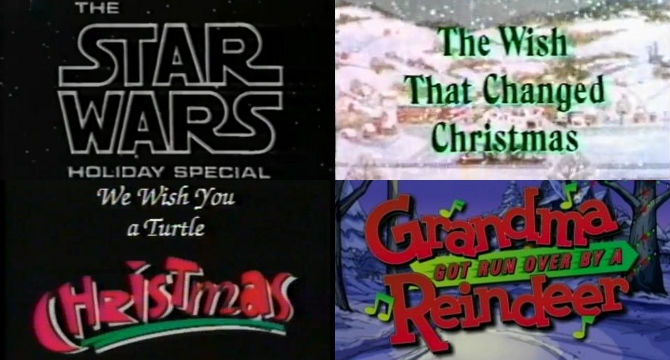 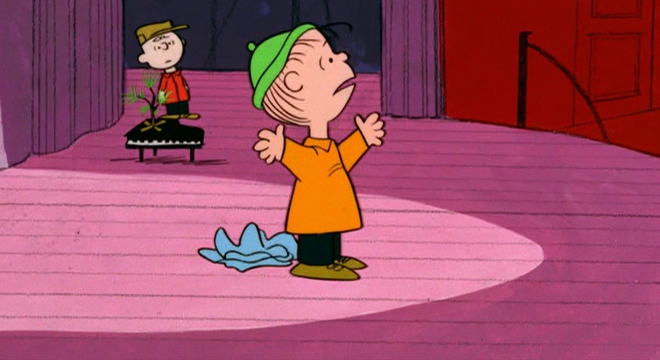 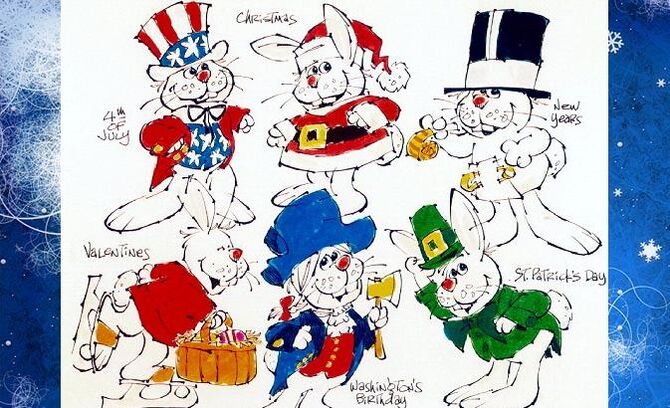 Wiki Entertainment staff's picks for the top 10 Christmas specials of all time.

Wiki Entertainment staff's picks for the worst 10 Christmas specials of all time.

Read about the true meaning of Christmas, according to Linus van Pelt. 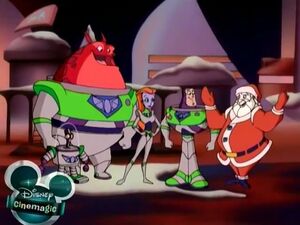 "Holiday Time" is the Christmas episode of the Disney/Pixar animated series Buzz Lightyear of Star Command. The holiday season has arrived on Capital Planet, and Mira and XR are walking around town. Mira loves how nice everyone is to each other this time of year, but XR says that he simply does not understand this holiday. The two then catch up with Buzz, who is working as a street corner Santa. Just then, a large bearded man comes up to them, saying that he is Santa Claus and he needs Buzz's help. He says that something of his has been stolen, but he will not divulge what it is, and Buzz does not believe that this man is in fact Santa Claus. Later, however, Buzz receives a call from Commander Nebula, saying there's urgent business at hand. Team Lightyear reports to Star Command, where Commander Nebula informs them that Evil Emperor Zurg is about to make a "whole lotta moves" - sabotaging Star Command's fleet, releasing all the prisoners in PC-7, and stealing Buzz's morning newspaper. Despite Star Command's best efforts, Zurg manages to pull off all of these deeds, seemingly in the blink of an eye. (more...)

Recently featured: Froggy Little Christmas - When Santas Collide - Christmas With the Joker
Vote HERE for the next Featured Article.

Random Quote of the Moment