From the press release:

A DVD of the special was released by Sesame Workshop's then-current video distributor, Warner Bros. Home Entertainment, on October 10, 2017. It also included the 2006 direct-to-video special A Sesame Street Christmas Carol as a bonus feature, along with two Christmas-themed Sesame Street segments that originally premiered online, "Twas a Night Before Cookie" and "Elmo's Christmas Song", six other holiday shorts from Sesame Studios' YouTube page, and a downloadable storybook version of the special's plot through DVD-ROM. 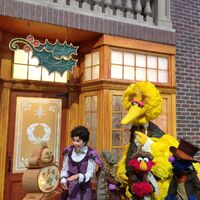 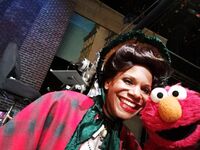 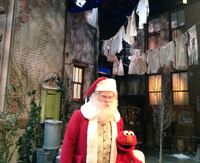 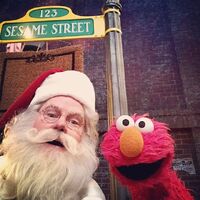 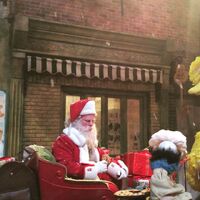 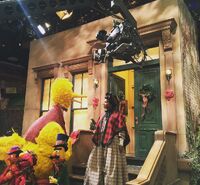 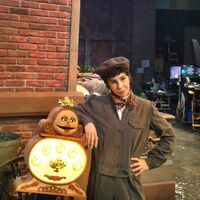 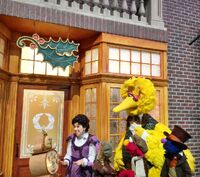 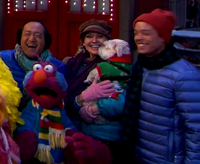 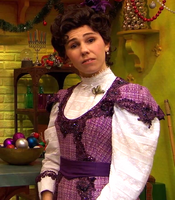 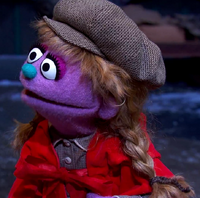 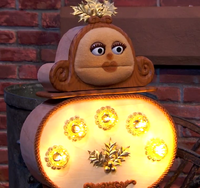 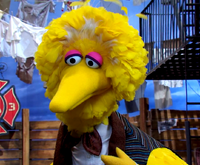 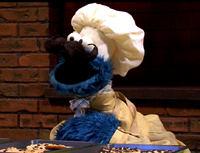 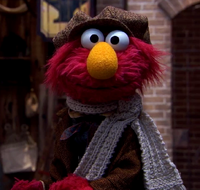 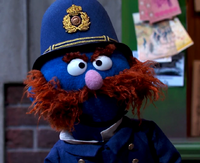 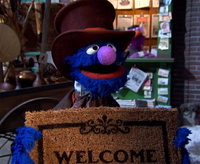 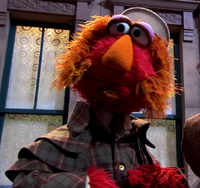 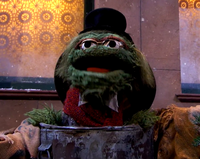 Retrieved from "https://christmas-specials.fandom.com/wiki/Once_Upon_a_Sesame_Street_Christmas?oldid=192226"
Community content is available under CC-BY-SA unless otherwise noted.