Ruff-Ruff, Tweet and Dave find Santa’s hat and set off to return it to him, to save Christmas Day – for without his hat, he can’t drive his sleigh and won’t be able to deliver anyone any presents. Along the way, they help their friends have a perfect Christmas, by singing them a special Christmas song and decorating their tree. 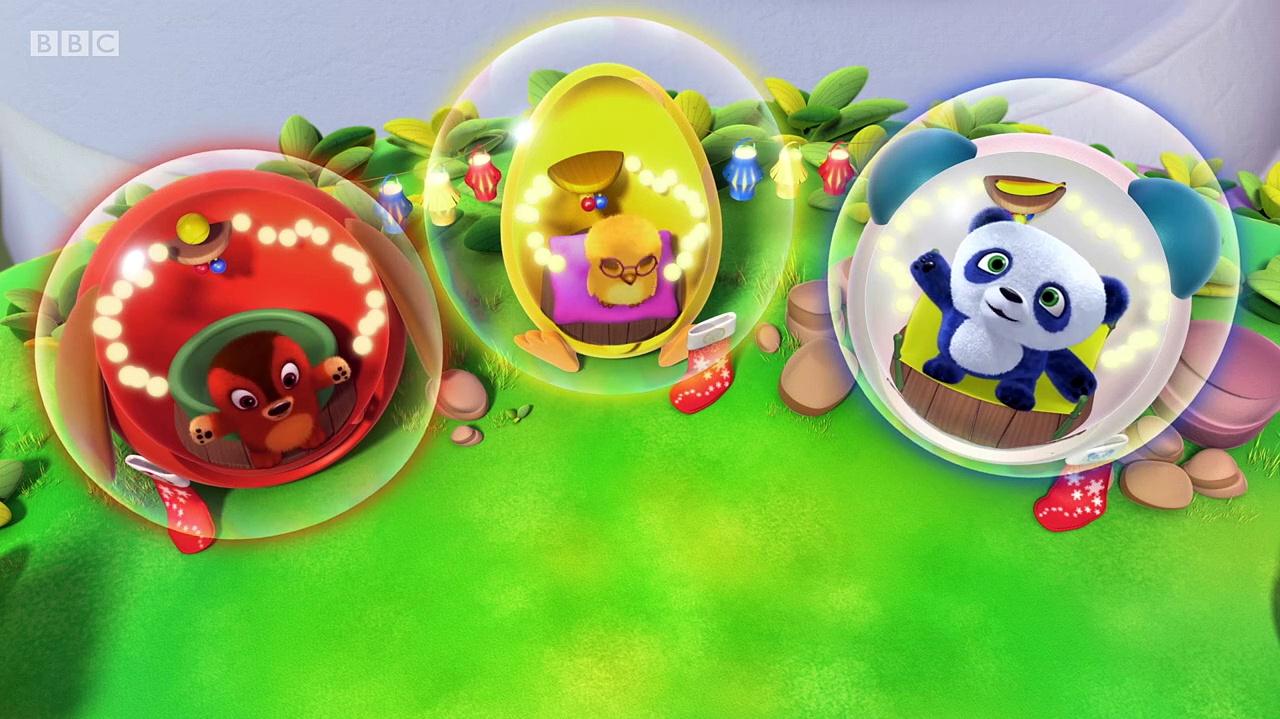 Ruff-Ruff Tweet and Dave.s01e53.A Christmas Adventure
The UK version of the special. 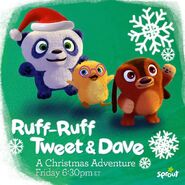 Retrieved from "https://christmas-specials.fandom.com/wiki/Ruff-Ruff,_Tweet_and_Dave:_A_Christmas_Adventure?oldid=158888"
Community content is available under CC-BY-SA unless otherwise noted.