Anne Tyler's Saint Maybe is a Hallmark Hall of Fame TV movie directed by Michael Pressman. Based on the novek of the same title by Anne Tyler, it was originally broadcast on CBS on November 22, 1998.

A lonely teen troubled by a past family tragedy is suspicious of his sister-in-law, believing she is being unfaithful. His confrontation with his brother sets off a series of tragic events. 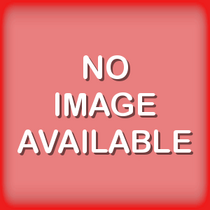 Retrieved from "https://christmas-specials.fandom.com/wiki/Saint_Maybe?oldid=140349"
Community content is available under CC-BY-SA unless otherwise noted.