Santa Claus and his elves prepare for the big delivery on Christmas Eve. 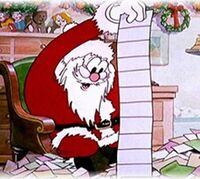 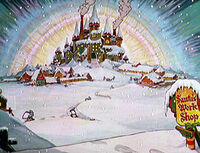 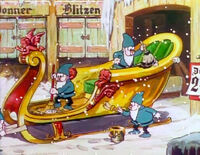 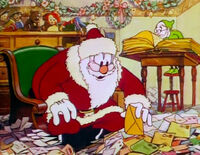 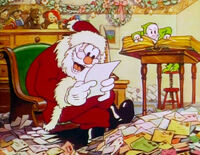 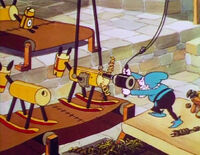 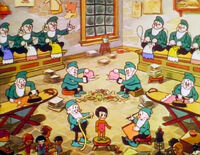 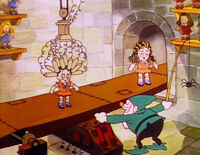 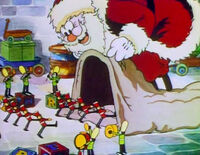 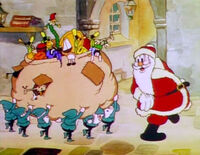 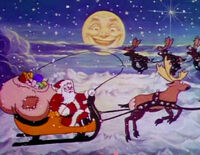