Santa and the Three Bears is a 1970 animated Christmas movie, directed by Barry Mahon and Tony Benedict (the latter is also wrote it). After its theatrical release, it was shortened to fit in a one-hour time slot (including commercials) and sold to television stations as a special, not a full-length movie,

Two young bears, Nikomi and Chinook, know nothing of Christmas until the local park ranger tells them about the legend, and they become curious to meet Santa Claus. Their mother, Nana, is preparing for winter hibernation and cynically tells them that there is no Santa, but they are determined to believe. Nana finds it impossible to begin their sleep, since Nikomi and Chinook wish to stay awake until Santa arrives. 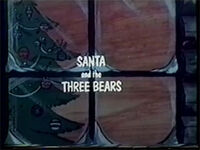 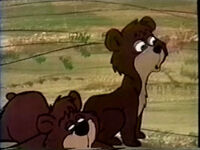 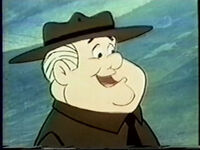 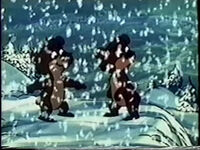 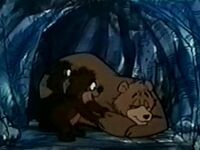 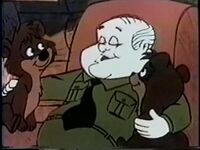 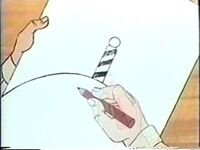 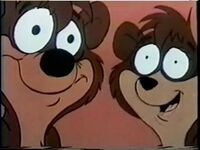 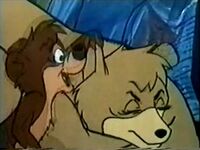 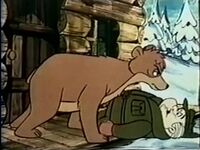 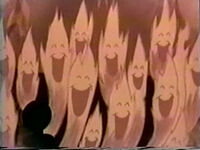 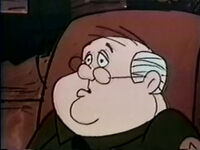 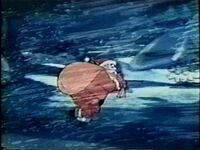 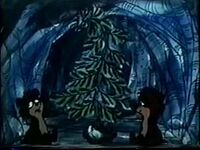 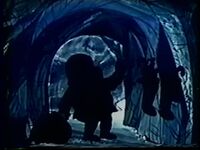 Retrieved from "https://christmas-specials.fandom.com/wiki/Santa_and_the_Three_Bears?oldid=148576"
Community content is available under CC-BY-SA unless otherwise noted.