Christmas Specials Wiki
Register
Don't have an account?
Sign In
Advertisement
in: Articles that need a longer synopsis, Article stubs, Episodes,
and 5 more

Single All the Way (The Muppets)

"Single All the Way" is the Christmas-themed episode of The Muppets, the short-lived ABC series starring Jim Henson's Muppet characters, produced and aired as the show's tenth episode. It premiered on Citytv in Canada on December 7, 2015, and on ABC in the United States the following day.

The gang is preparing for the annual Up Late live Christmas special with special guest Mindy Kaling. Animal is in charge of tinsel, Sweetums hangs the lights, Sam Eagle strategically places the mistletoe – everything is in order. Or so it seems. Meanwhile, Miss Piggy offers relationship advice to Fozzie, which forces her to reevaluate her relationship with Kermit. Yolanda rigs the Secret Santa gift exchange, and Echosmith performs at the crew's Christmas party. 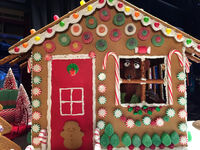 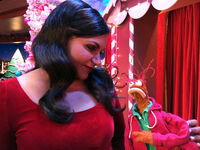 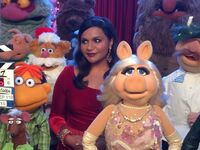 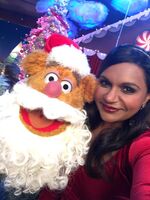 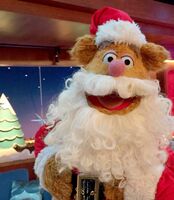 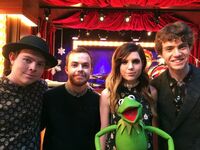 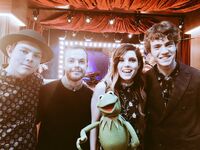