The Snowman is a 27-minute non-verbal animated special produced by Dianne Jackson for the fledgling Channel 4, based on a 1978 illustrated children's book by English author Raymond Briggs. It was first shown on Channel 4 on Boxing Day 1982 and was an immediate success. It was officially selected as one out of the 63 shorts in the 1983 Annecy Festival, won a BAFTA and nominated for the U.S. Oscar® for Animated Short Film. It has been shown every year since and has become a part of British & international Christmas popular culture.

In 2011, the characters in the film appeared in a commercial for IRN-BRU. 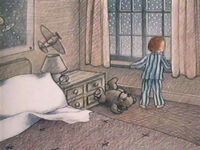 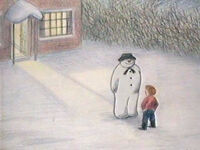 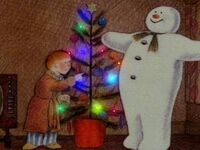 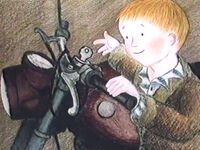 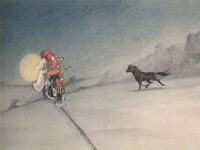 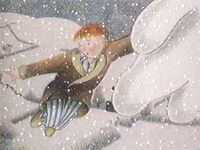 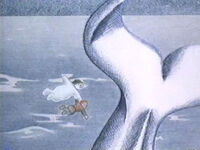 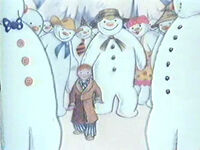 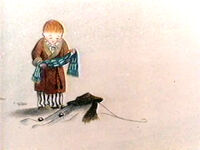 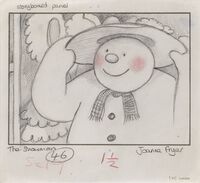 Retrieved from "https://christmas-specials.fandom.com/wiki/The_Snowman_(1982_TV_special)?oldid=189047"
Community content is available under CC-BY-SA unless otherwise noted.